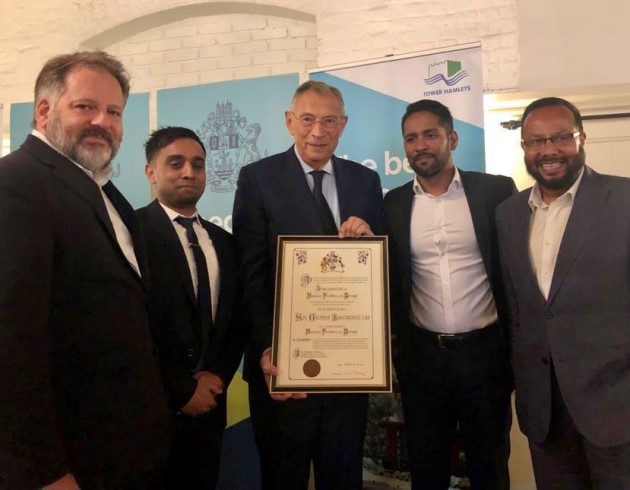 It is reserved for those who have given a lifetime of exceptional service to the community. Sir George is one of the few business people to have ever been honoured in this way.

Sir George said: “Since the first days of Canary Wharf we have worked hard to make sure that local people get the benefits of the regeneration and development.”

“To receive the Freedom of the Borough is a great honour and reflects the very strong link between Canary Wharf and our community.”

“I am particularly honoured to be in the company of four extraordinary people who have given a lifetime of service to the local community.”

Sir George was honoured alongside former Member of Parliament Jim Fitzpatrick, community campaigners Sister Christine Frost and Sufia Alam, and former Mayor of the Borough and Chairman of the Council of Mosques Abdul Aziz Sardar. 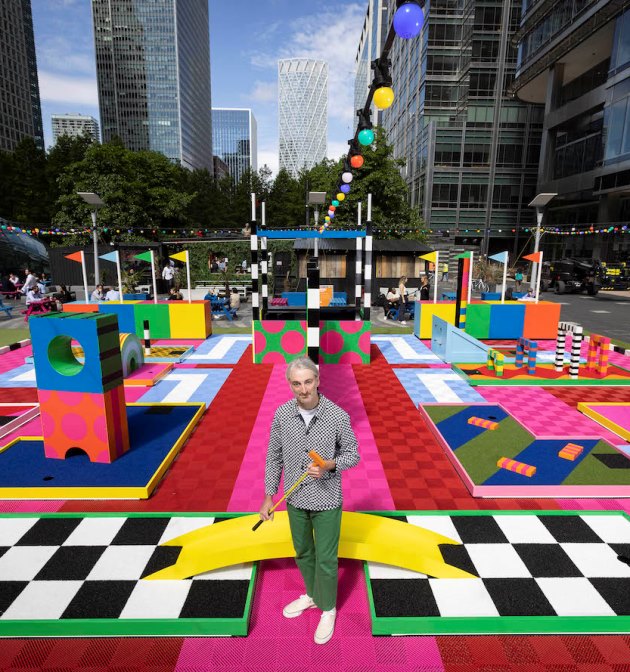 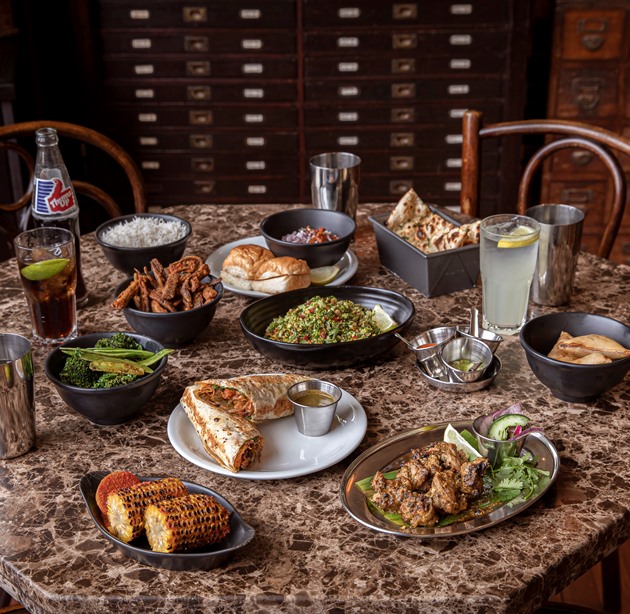 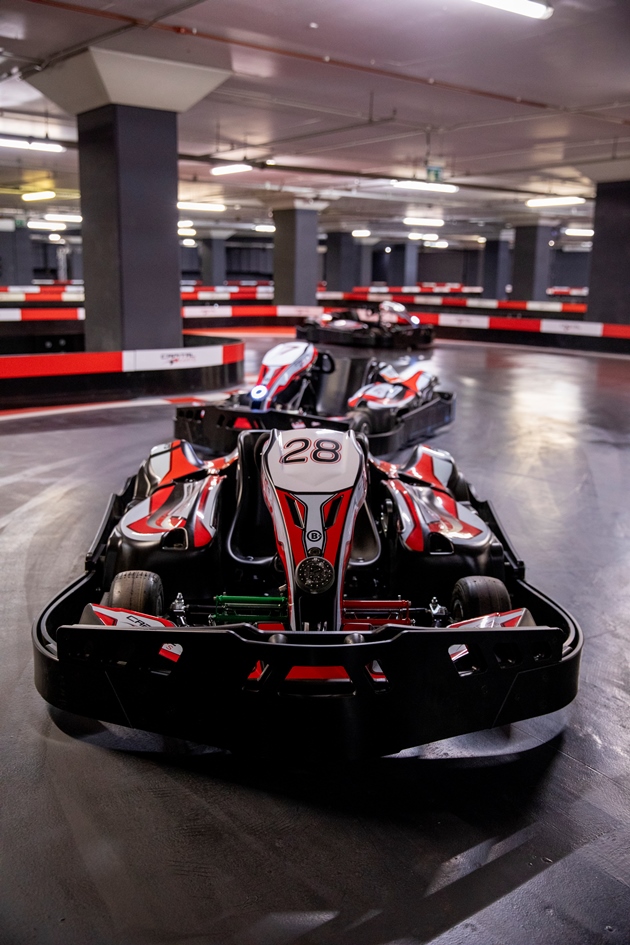 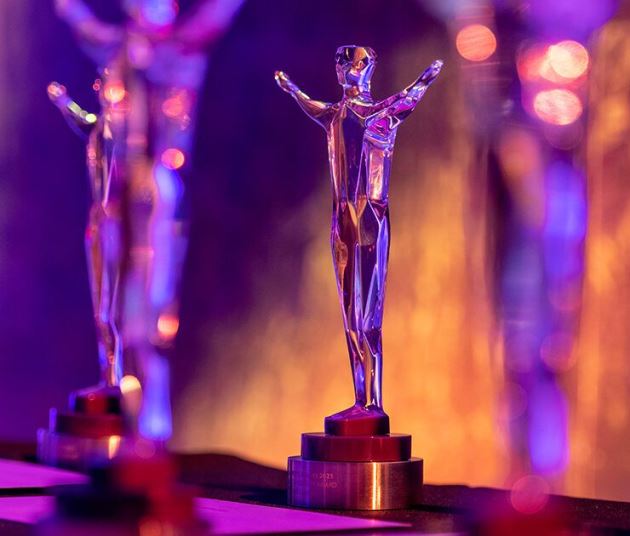 One Park Drive Wins Development of Year at the PROPS Awards – 12.05.22 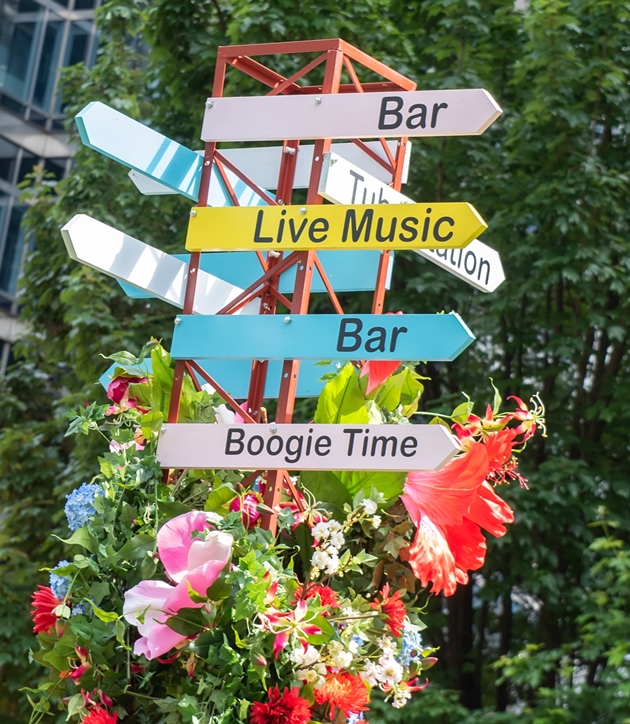 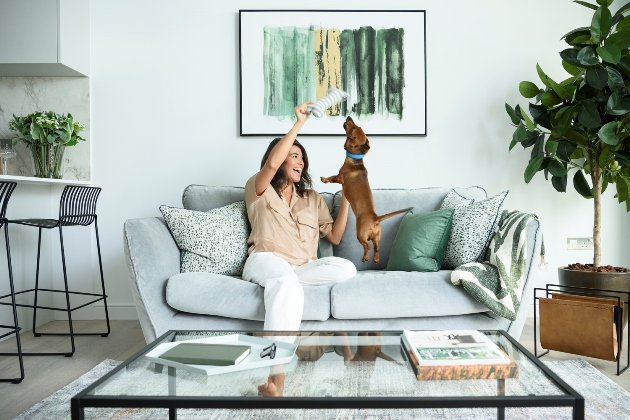 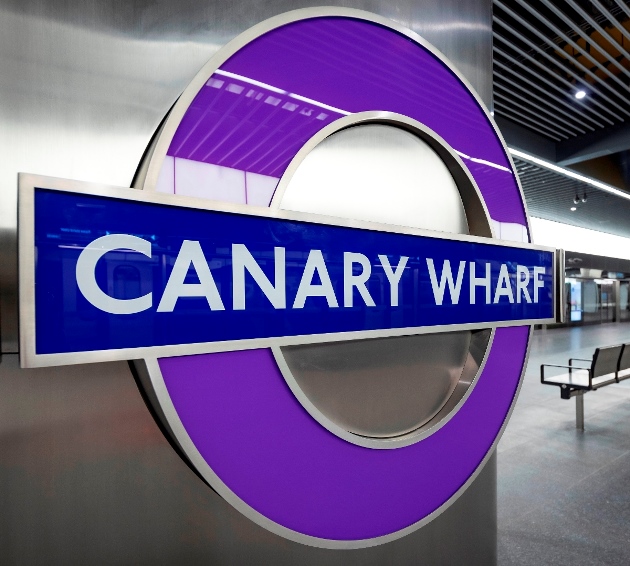 Elizabeth line opening is great for London and a game changer for Canary Wharf – 05.05.22 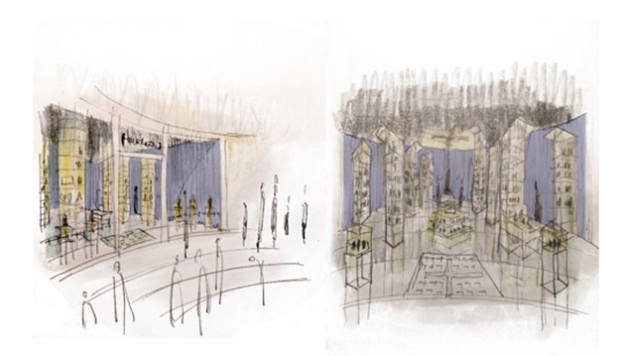 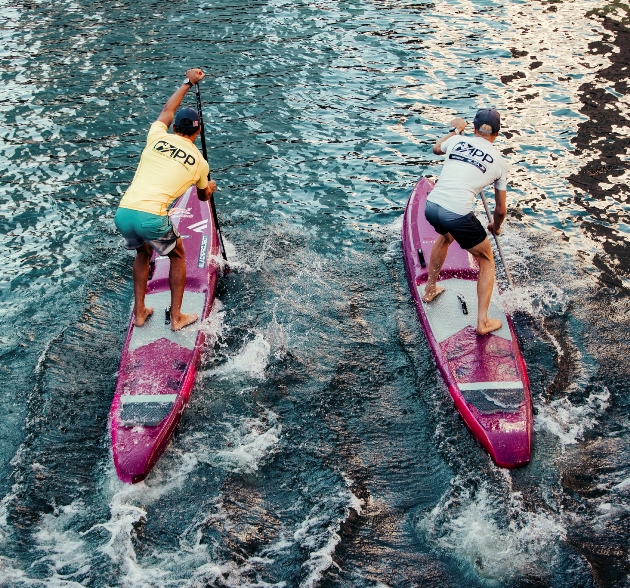