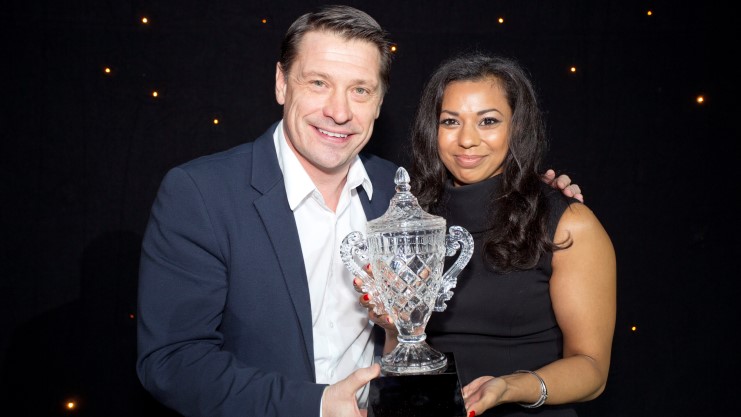 Canary Wharf Group is delighted to announce the winner of this year’s Canary Wharf Sports Personality of the Year, Ruqsana Begum whose impressive Kickboxing achievements have wowed the judges.

Ruqsana is an inspirational figure, a motivational speaker, teaches kickboxing classes for women, juggles media commitments and leads a busy family life with many responsibilities

Canary Wharf Group’s Associate Director of Community Affairs, Zakir Khan said: “Congratulations to all the fantastic nominees and winners of this year’s Canary Wharf Sports Personality of the Year Awards. These awards give well deserved recognition to the achievements of local people in their chosen sports. Special congratulations to Ruqsana Begum, our Sports Personality of the Year 2016.”

This is the sixteenth annual Canary Wharf Sports Personality of the Year Awards and Canary Wharf Group is proud to have invested in sport in the surrounding area of London for over 20 years as part of its commitment to fostering social and economic development.

The awards encourage sporting excellence and participation in this area of London. The event was attended by over 250 local sports people and administrators as well as a range of local dignitaries, including Poplar and Limehouse MP Jim Fitzpatrick, Tower Hamlets Mayor John Biggs, Tower Hamlets Speaker of the Council Khales Uddin Ahmed  and ex-West Ham United legend Tony Cottee. 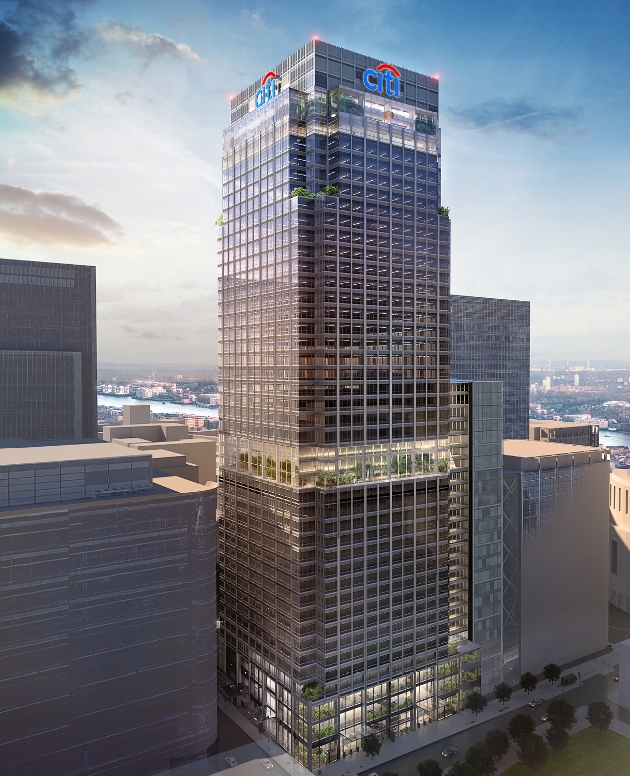 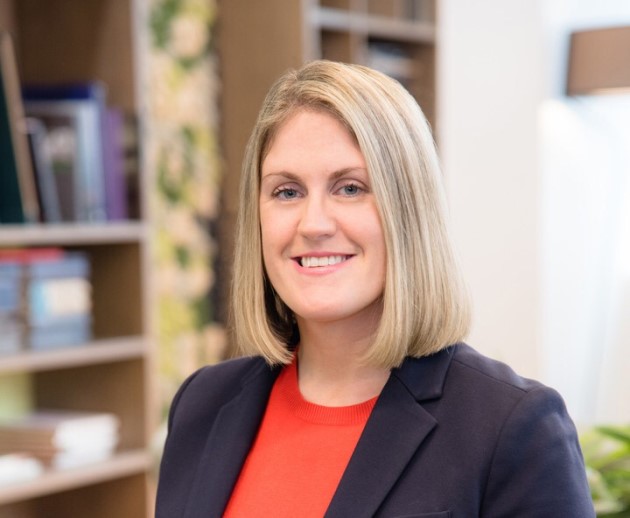 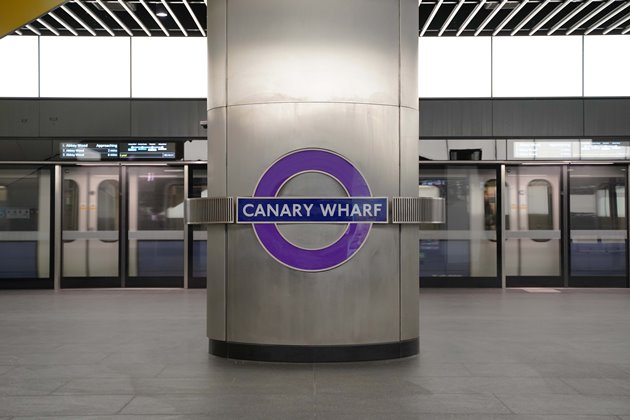