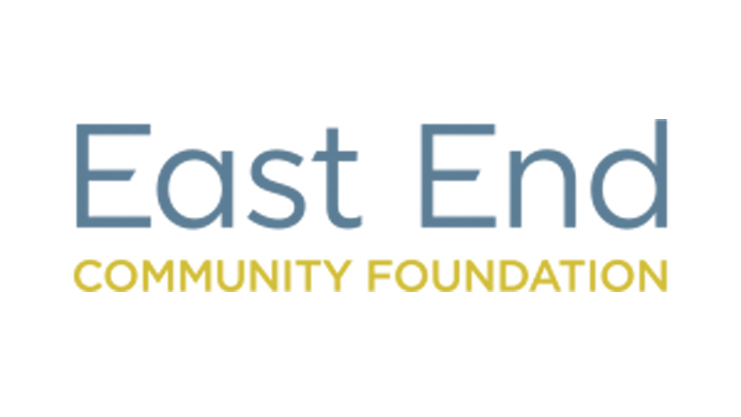 The East End Community Foundation (EECF) has launched an emergency appeal for funds to help local, vulnerable communities in London’s East End through the coronavirus pandemic.

The EECF has set up the new East End Emergency Fund to handle donations and has allocated some of its existing funds, so it is able to make grants straight away. Meanwhile the Canary Wharf Group, has made a generous donation of £50,000 to match fund all donations for groups in Tower Hamlets. Local community groups including foodbanks, charities and elders groups who are supporting older, isolated or vulnerable local people are able to apply for grants to maintain this vital work during this difficult time.

The announcement follows Prince William’s video address to the UK where he said: “The way local communities support those affected shows the very best of our values and human nature.”

Tracey Walsh, Chief Executive of EECF said:  “Coronavirus is affecting us all, but for families, older people and those vulnerable members of our community who are already experiencing hardship, the impact is likely to be particularly severe. The East End is such an exciting and vibrant place but so many people living here struggle to make ends meet.

“It’s a dire situation but in true East End spirit small local projects are working hard to support the most needy. They are doing a fantastic job, and I am delighted to launch this new fund and co-ordinate efforts to keep them going.”

Sir George Iacobescu CBE, Executive Chairman of Canary Wharf Group said:“We have worked for many years to support our local community in Tower Hamlets. Some of our local residents are now facing not just the threat of this terrible virus but isolation too.”

“We are pleased to be able to make this commitment to match all funds raised for Tower Hamlets up to a total of £50,000, hopefully raising £100,000 for this Emergency Fund.”

About the East End Community Foundation

East End Community Foundation, as part of the UK Communities Foundation Network is the local partner for the National Emergencies Fund announced on 18th March and for the London Funders initiative announced on 17th March.

The company’s current £4.2 billion development pipeline is composed of 1.0 million square feet of office/retail properties, and over 3,700 new homes: for sale, for rent, intermediate and affordable.

CWG is an industry leader in sustainability including purchasing 100% renewable electricity for the Estate since 2012 and zero waste going to landfill from the managed Estate since 2009.