In the last six months the developer and owner of the Canary Wharf estate reported more than 55 sales, with a total sales value over £82m. One Park Drive, designed by Pritzker-prize winning practice Herzog & de Meuron, and recent winner of the acclaimed Best Large Housing Scheme at the 2022 New London Awards, has proven to be the most popular building on the estate.

Strong performance was attributed to factors, such as the highly anticipated opening and subsequent extension of The Elizabeth line earlier this year, as well as a range of major new food and beverage venues that have opened in Wood Wharf, including Dishoom and Hawksmoor, which has further strengthened the area’s perception as a desirable place to live.

The Estate’s wealth of amenities, green and blue spaces, outstanding transport connections and high-quality restaurants have attracted buyers from the UK and internationally, from students to downsizers. The Estate has also welcomed many professionals attracted to the prospect of being able to live close to where they work and frequent business travellers, who can now benefit from Canary Wharf’s direct transport links to Heathrow Airport.

Also in 2022, Vertus, the residential leasing arm of Canary Wharf Group, reached stabilisation across its portfolio of three Build-to-Rent buildings, demonstrating the strong demand for both open market and BTR tenures on the Estate.

Brian De’ath, Managing Director of Residential Sales comments: “It’s been an outstanding period and much of that success can be attributed to the amazing transformation happening in Wood Wharf.

“Most buyers want to enjoy a sense of neighbourhood; if you’re living in London you want to be surrounded by a real mix of venues, services and outdoor spaces. In the last 12 months, Wood Wharf’s transformation has been remarkable, and it’s now an exciting, mixed-use destination, home to many brilliant new restaurants and high-quality shops like Tian Tian and Mercato Metropolitano.

“There’s a real sense of community here now – the Estate has always been a brilliant place to work, but it’s an even better place to live. The Elizabeth line has been a game changer – we’ve already welcomed over two million passengers to the Estate since it opened in May, and our residents now have some of the best transport options in London, with most destinations reached easily. The West End is less than 15 minutes away, and since November they’ve been able to travel directly to Heathrow Airport in 45 minutes.” 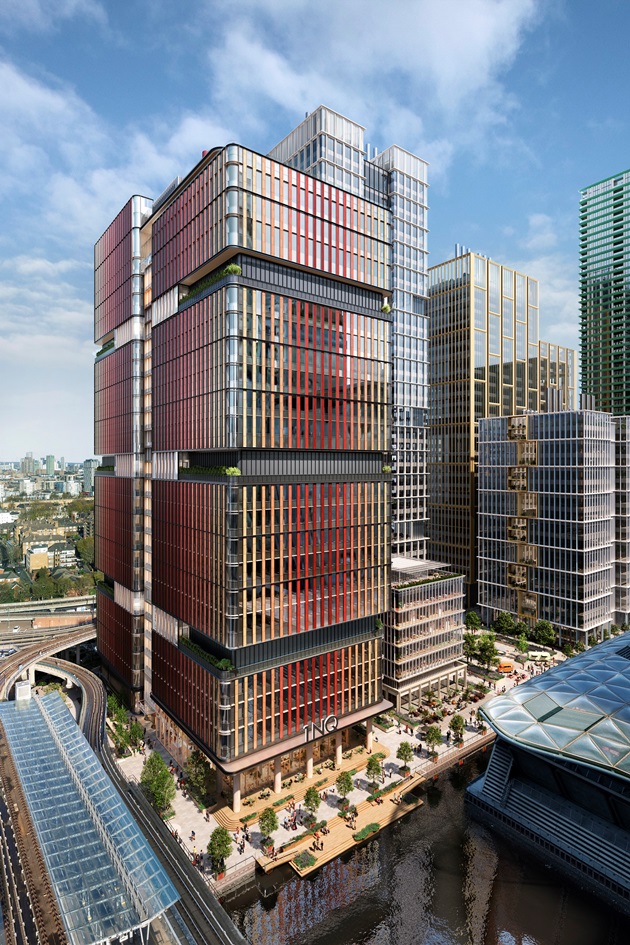