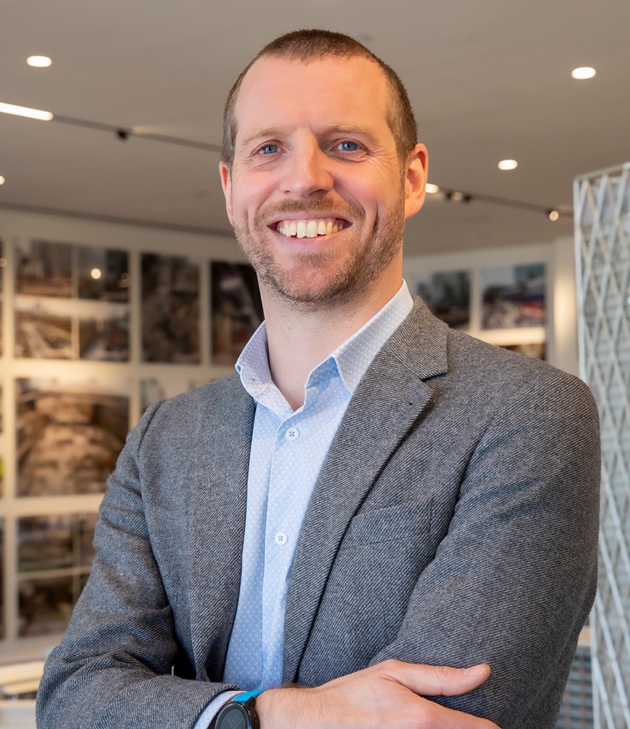 Canary Wharf Group (CWG) has hired Ben Stanley as Senior Leasing Executive. Ben Stanley has been working in the London office market for 15 years and has spent the last nine years in the West End where he was a partner in Knight Frank’s London leasing team.

Ben has advised on market leading developments including the Shard, Nova and Paddington Square.

Wood Wharf comprises two million sq. ft of world-class commercial space, 350,000 sq. ft of retail space, up to 3,600 new homes and over nine acres of green spaces and riverside boardwalks. There will also be an NHS medical centre and new primary school, all close to great transport links.

Katie Oliphant, Director – Office Leasing, Canary Wharf Group, said: “We are very pleased to welcome Ben Stanley to the office leasing team. Ben is highly respected in the industry. His knowledge and experience of the London office market will strengthen CWG’s office leasing team as we continue to attract new tenants to Canary Wharf’s new district Wood Wharf and our world-leading sustainability offer.”

CWG is the first business district in the world to set approved Science Based Targets to be net zero by 2030 and the first developer to sign The Climate Pledge to deliver Net Zero 10 years early.