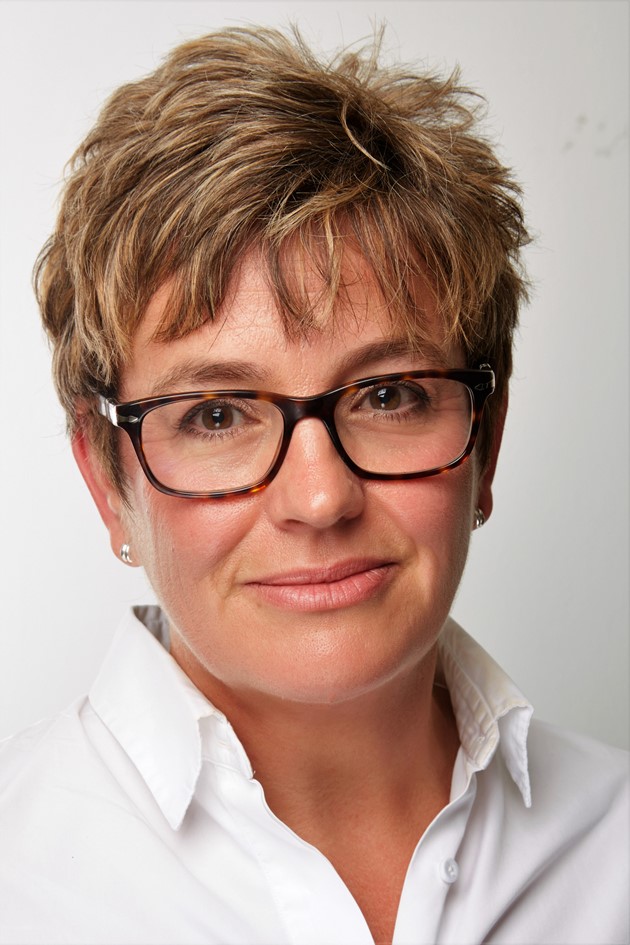 Canary Wharf Group (CWG) is delighted to announce the appointment of Jane Hollinshead, who will be joining as Managing Director of People, Culture and Customer Service.

Jane has over thirty years’ experience in the real estate sector and as a founder of an independent consultancy has acted as a trusted advisor to a broad range of real estate organisations. Jane most recently led her own strategic consultancy business which she founded in 2015 and provided advice to firms including British Land, Knight Frank and Savills. As part of her consultancy work, Jane has advised on the integration of diversity and inclusion and ESG frameworks into people, culture, and customer service. Jane was at Addleshaw Goddard LLP for over eighteen years where she was an Equity Partner and Real Estate Sector Head. She is currently a Non-Executive Director for Notting Hill Genesis and Moorfield Group.

Jane will join CWG in July 2021. She will succeed David Fendley, Director of People and Development, who retires in April.

Shobi Khan, CEO, Canary Wharf Group, said: “CWG’s people and culture are our greatest strength. Jane brings a considerable amount of expertise in integrating diversity and inclusion, and ESG into the culture of a business, which aligns with Canary Wharf Group’s focus.”

Jane Hollinshead said: “I am looking forward to joining Canary Wharf Group, an industry leader known for its strong values-led culture and excellent customer service and working closely with the CWG team to take this important agenda forward.”