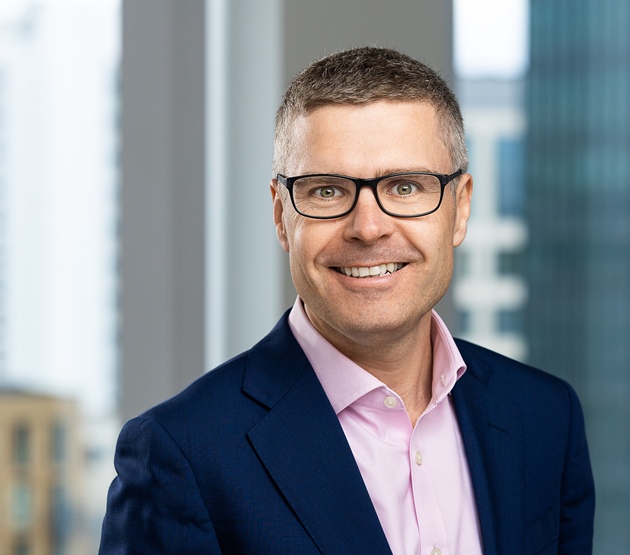 Tom Venner has a strong track record in real estate, overseeing development strategy, finance and social values with significant experience driving growth across residential, commercial and retail. He joins from The Euston Partnership, a collaboration between public and private sectors, where he was Managing Director. Previously he was Commercial Development Director for HS2 for three years. Prior to this he spent 10 years at Landsec in a number of roles, his most recent as Development Director.

Michael has been appointed into the newly created role as Director of People Engagement, working as part of the People, Development and CX leadership team at CWG. Michael’s role is focused on continuing to drive CWG’s ambition of creating an inclusive culture that focuses on people and promotes CWG’s core values. Michael joins CWG from Knight Frank where he was a Partner and Head of Group Learning, supporting 60 global territories and more than 14,000 people with key responsibilities for leadership development, ED&I strategy, culture transformation, and employee wellbeing.

Shobi Khan, CEO, CWG said: “I am delighted to introduce both Tom and Michael to our CWG team. Both hold the skills to continue to create an extraordinary environment at Canary Wharf. Tom’s appointment demonstrates our ongoing commitment to best-in-class sustainable development and Michael’s appointment reinforces our ambition of creating an inclusive culture that focuses on people and promotes CWG’s core values.”